In this post we're going to explore the life, the history and the surrounding theories of the most important man in history, through a selected list of Documentaries on Jesus Christ.

Jesus Christ is one of the most important figures in our world today. He's a historical figure that has impacted both Christianity and Judaism. His birth, crucifixion, and resurrection have spread around the globe and changed lives with his teachings on love, forgiveness, compassion, and salvation.

Jesus was born circa 6 BC in Bethlehem. There are not many references to Jesus' early life, but throughout the New Testament there are trace references of him working as a carpenter when he was a young adult. It is believed that he began his ministry at age 30 when he was baptized by John the Baptist and after that went into Judean desert for 40 days and nights to fast, meditate and repent. The temptation of Christ is chronicled in Matthew (known as Synoptic), Mark (known as Gospel according to St.) Luke's account where it says-- "the Devil appeared". He tempted Jesus three times; once with turning stone into bread, another time with casting himself off a mountain where angels would save him, another time offering all the kingdoms of the world--all three times Jesus rejected the temptation so quickly sent away the devil!

As Jesus continued preaching, he began to attract a large crowd of people who proclaimed him as the son of David. The priests and Pharisees in fear for their safety became outraged with these people, feeling that they must be stopped from spreading their message. One disciple, Judas, betrayed Jesus by telling the chief priests how he could get them to arrest Jesus but not turn him over on his own accord for 30 pieces of silver (the amount agreed upon).

After Jesus and his 12 disciples partook of the Last Supper, they went to Gethsemane to pray. The time came when soldiers arrived with Judas being there as well; he gave Jesus away so that the soldiers could arrest him. The next day, he was taken before Pontius Pilate where he was mocked, beaten and condemned for claiming to be God's Son. Three days after his death on a cross, Jesus appeared firstly to Mary Magdalene then later to his mother Mary.

After 40 days, Jesus led his disciples to Mount Olivet. He spoke his final words to them on how they would receive the power of the Holy Spirit, before ascending into heaven. With this in mind, Christ's actual ascension was not physically witnessed by anyone that day, as it occurred while he rose upward onto a cloud and ascended into heaven.

Let's dive into the best documentaries about Jesus Christ!

This Jesus Christ documentary includes the first and second part of the four-hour series on the rise of Christianity. It examines how the Roman Empire and Judaism shaped Jesus’ life. It also traces the Jesus Movement’s beginnings before it was called Christianity.

The documentary explores Jesus’ life and death. It also introduces men and women whose martyrdom, conviction, and belief created Christianity, the religion that people across the globe now know. It also challenges conventional notions and assumptions about Christian origin through historical evidence.

The second part of the four-hour series on the rise of Christianity follows the story of the first attempts to write Jesus’ life in the gospels. It also includes the chronicles of how the Christian movement faced new different challenges internally and externally.

The documentary will help Christians understand where their religion came from and what might have been. Without that understanding, what religion is today immaterial. Overall, this material offers an excellent historical analysis.

Jesus is Messiah is one of the best documentaries about Jesus. It explores the life and death of the Messiah. It reminds everyone about the ultimate message of His life and death: forgiveness, hope, and love.

The documentary focuses on the Passion of Jesus Christ, His sufferings for himself and us. It details how Jesus demonstrate His understanding, patience, and love for all, even if embracing the most miserable thing.

This is one of the well-presented documentaries about Jesus’ life. It reveals the meaning of some of the remarkable documents to discover what can be learned from the ancient texts found by random people. It also answers if the biblical description of Jesus Christ is incomplete.

4. Jesus in India Documentary: Tibet and Persia, An Account Missing from the Bible

This Jesus documentary is about a story of unusual discovery and provides an account of what the manuscripts have revealed about the journey of Jesus through India, Tibet, and Persia. Russian explorer Nicholas Notovich published a controversial book in 1894, claiming he had visited a Buddhist monastery where sacred manuscripts revealed that Jesus traveled and preached in those three countries before His ministry in Palestine.

The Search for Jesus is a documentary about the search for the historical Jesus that was led by German scholar William D. Mtiller. This film is a monumental effort because it combines both historical and modern methods of research and analysis. The result is an attempt to find the identity of Jesus with a level of accuracy that has never been achieved before.

6. Mysteries of the Bible: The Lost Years of Jesus

The Lost Years of Jesus is a documentary that follows the search for the lost years between Jesus' public ministry and his death. The documentary takes you on an adventure through history, painting a portrait of the world around Jesus and what he may have been doing during this time. This is an exciting new research effort with an amazing group of historians, archaeologists, and archeologists working together to find out what happened.

7. The Life of Jesus Movie

Not really a documentary, but an amazing movie to remember the life of Jesus.

This three-hour drama attempts to follow the Gospel According to John, written sometime during the first century. It has four segments: an introduction about Jesus Christ's nature; testimonies of disciples and miracles; The Last Supper followed by crucifixion and appearance of risen Christ; Henry Ian Cusick plays Jesus in this film with Christopher Plummer providing voice-over narration. This version was shown at Toronto Film Festival in 2003.

Jesus remains one of the most important figures in the world's history.

His life, teachings, and impact on society is undeniably significant.

Check out also our article about Christian Documentaries! 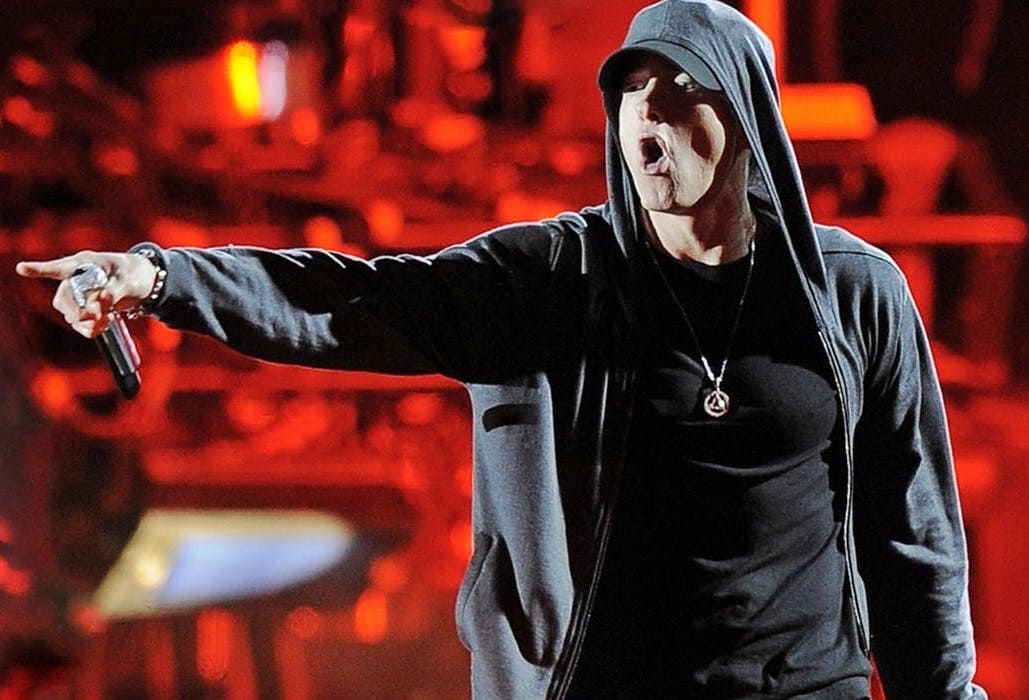