In the United States, more than two million people are incarcerated. That's about .7% of the population. There are so many documentaries about prison that it can be hard to know where to start. This list will give you 10 documentary films about prison that will make you rethink your perspective on jail. These documentaries offer a variety of perspectives and touch on different topics related to incarceration, ranging from history and current events to rehabilitation and punishment.

More than two years in the making, "Prison State" is an intimate look at incarceration in America with a focus on Kentucky's efforts to reduce it. The documentary tracks four individuals from custody to freedom as they struggle through their personal lives and the law. It also uses deep access into Louisville jail - capturing corrections director Mark Bolton’s attempts to move inmates back into society.

This documentary covers life in super-maximum security prison (Lock Down) and solitary confinement.
Featuring interviews with inmates, guards, investigators, and experts, this film examines the history of solitary confinement in America, its psychological effects on prisoners, and its role in recidivism.

America incarcerates more people than any other country in the world- and the largest population of inmates are housed in Texas. One out of every twenty adult Texans is now under criminal justice control, so who are these people being locked up?
For one week Reggie Yates will eat, sleep and work alongside inmates at Bexar County Jail to try to understand America's jail system from inside. He doesn't just meet a hundred prisoners each day entering this Texan jail; he becomes one too - stripped of all belongings including his wallet or keys, locked up by his ankles with an orange jumpsuit on. By experiencing what it would be like for us not knowing when we'll get out - even for twelve hours - we can see how our minds start playing games with ourselves as soon as hope disappears...

The World's Toughest Prisons will allow the viewers to see what it really means to be part of this very special world. At each prison, the viewer will be immersed into daily life experiences and learn about both the challenges for guards as well as prisoners' struggles in survival.The deep insights in this series will also allow us a glimpse at why prisons are built like they are- with different rules or security and monitoring measures-and how inmates have been punished if they break any of these said rules.This is an insight into an unbelievable world which exists within this world but has its own definitions on right vs wrong that societies need not worry about directly experiencing themselves due to laws passed by their governments - except through media outlets such as film or television.

Imagine a prison so fierce that guards stay outside for fear of their lives. Inside, the prisoners are in control: murderers and violent offenders rule and anarchy prevails. Only the strongest inmates survive this lawless place.
The series accompanies guards on their daily routines- those who struggle to maintain order, as well as those who abuse their power mercilessly - yet above all it allows you to see life from a prisoner's point of view; including what it is like living your life without freedom while away from home or family members being imprisoned themselves or otherwise far away from loved ones. Mothers raising children with little hope but imprisonment ahead will come into play too...

Built in the Mexican desert, El Hongo is a fortress of high-tech innovation. Fifteen guard towers make sure that nothing gets inside or out. This prison is deemed perfectly incorruptible – it's in Mexico which has many corrupt people within society. Inmates are subject to immense violence and aggression among themselves due to organized crime, cartel bosses and even corrupt government members being prisoners here at times with sentences up to seventy years for some inmates who have nothing left but their lives no matter how much they may want them back after this point anyways...

Sir Trevor McDonald, a veteran presenter, gets access to America's oldest and most infamous prisons for two weeks. Housing 1900 inmates 12 of which are on death row -- he spends his time in the dark and forbidding world of Indiana State Maximum Security Prison. He hears from men that know what it is like to live under the shadow of death penalty- even if they have no idea when their date will come up or who will die next!

8. Turned Out: Sexual Assault Behind Bars - Documentaries about Prison

Estimates are that 20 percent of all men serving in US prisons have been raped. This film looks at the social system within prisons that allows this violent sexual behavior to occur.

9. When Young Kids Do Hard Time - Documentaries about Jail

In this fully produced documentary film featuring the stories of Miles Folsom and Colt Lundy during their first year in adult prison, we take a look back at where it all began for the boys as they served their first year behind bars as young teens in a maximum-security prison housing 3,000 prisoners.  The filmmakers from Calamari Productions spent 2010 walking inside Wabash Valley Correctional Facility to begin filming the stories of young kids who had been sentenced to adult prison. Miles and Colt were two of these kids that we met while filming and documented everything about them--their story, what crime they committed and how much time was given to them after being found guilty by law officials. During our travels through Indiana's prisons with camera crews, we learned each kid who'd been sentenced as an adult got sent here--the Youth Incarcerated As Adults cellblock (YIA).

Norwegian prisons are the most luxurious in the world. This documentary provides a look inside Norwegian jail, and explains how Norway has created one of the world's most humane incarceration systems.

These documentaries about prisons are eye-opening, emotional, and sometimes difficult to watch. But they are important to watch in order to understand the prison system. 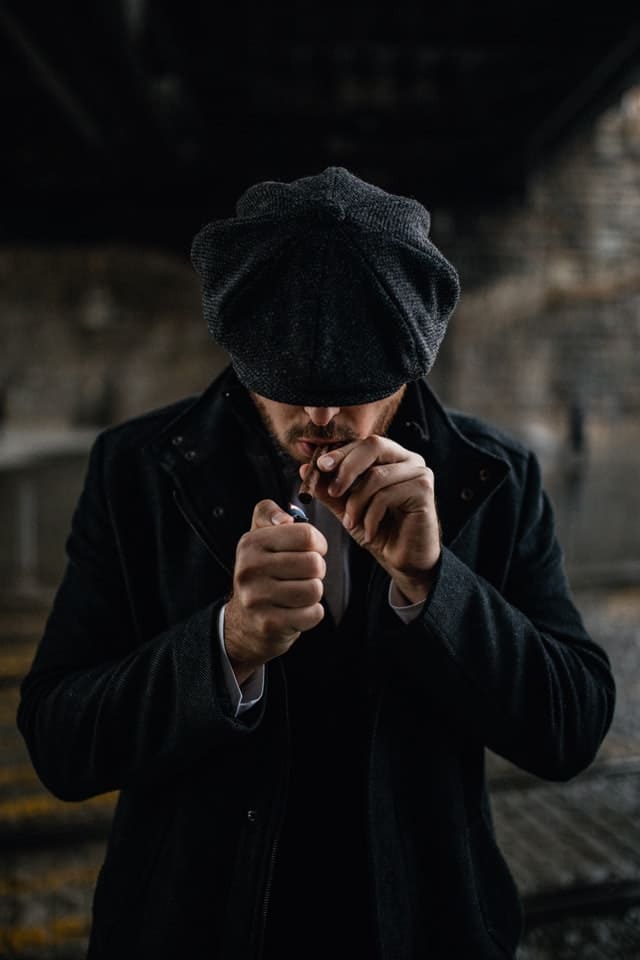 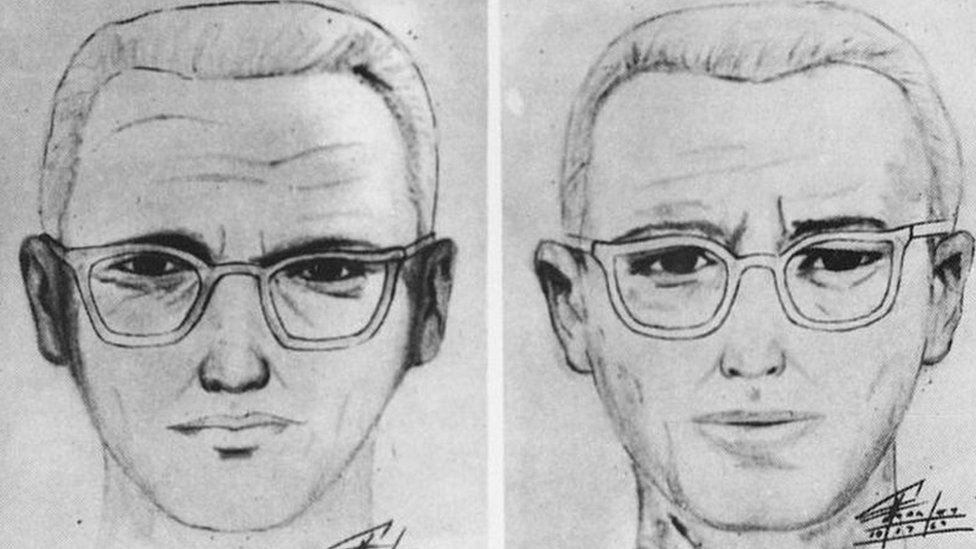