Agriculture has been a part of the human experience for about 10,000 years. From ancient times to the present day, farmers have had to work hard to produce food in order to feed their families. The need for food has always led to agricultural production. Today, agriculture is becoming an even more vital part of our society as we are faced with unforeseen challenges like climate change and population growth. In addition, many people around the world live without access to clean water or proper sanitation. This is where documentaries come in handy—they can help us understand what agriculture is all about and how it affects people around the globe. Here are some documentaries that cover various aspects of this important industry.

1. The Big History of Civilizations: Origins of Agriculture - Documentaries about Agriculture

The origin of agriculture is one of the most important developments in human history. In this course, Professor Brian Fagan lays out the history of how humans transformed landscapes and society to create a rich agricultural world many times larger than before.

Our soils support 95 percent of all food production. They filter our water, sequestering carbon and supporting biodiversity. By 2060, our soil will be asked to give us as much food as we've consumed in the last 500 years- but only if they can remain viable! However, unsustainable practices are reducing their ability to grow crops with each passing year - an unfruitful trade-off for society at large! The socioeconomic cost of soil erosion and degradation is now estimated to be $85 billion every single year just in the US alone - let's make this century a more sustainable one by making sure that we better understand how living soils work so that we don't destroy them anymore!

This documentary features innovative farmers and soil health experts from across the U.S. It also includes lesson plans for college and high school students that accompany this film, taught by Chelsea Myers of Tiny Attic Productions based in Columbia, Missouri. This was produced through generous support by The Samuel Roberts Noble Foundation to produce "Living Soil".

The world's agricultural technology relies heavily on harvesting machines, like beet and potato harvesters. These machines rely on powerful engines that make them a valuable addition to modern agriculture. They work with more power than those found in tractors weighing tons or high-power foragers. Agricultural technology made in Germany is at the forefront of the world market, thanks to their highly innovative products such as these harvest giants whose documentation we take a look around Agritechnica fair in Hanover, and are present at a mission where they transport them from Western Pomerania through Poland into Germany.

4. The Seed We Sow - Documentaries about Agriculture

This documentary movie about the people who work in agriculture depicts life and issues of Takachiho, a small town in Miyazaki, Japan. It focuses on not just the joy of living there, but also some difficulties such as problems with water supply and urban planning.

5. Regenerative Agriculture: a Solution to our Global Crisis? - Documentaries on Agriculture

"Changing Paradigms" investigates the impact that regenerative agriculture can have on animal welfare, natural environments and human health. It addresses how we as humans are now detached from nature because of our unsustainable interactions with it. Our generation has one opportunity to change this paradigm for good before things get worse for all living beings in general.

6. The dark side of agriculture in Ethiopia - Agriculture Documentary

The Ethiopian government is leasing millions of hectares of land to foreign investors. This does not make the process any easier for people who have been forced to leave their homes due to the evictions and other outcomes that are damaging, such as environmental degradation. Global institutions like the EU, World Bank and DFID contribute immensely in terms of development money every year. It's arguable whether these finances are being used correctly or if they're creating more problems than they solve-especially when it comes down to local issues like human rights violations or environmental destruction from mining corporations' activities in Ethiopia. Those who get too close face consequences - Argaw learned that lesson firsthand after trying raise awareness about his country's plight with a banner at an international conference on conflict diamonds - he was beaten by plainclothes security officers for doing so.

Transnational investments in Ethiopia are successful and have created new opportunities for development. But on the flip side, cultural traditions are being eradicated by these projects and small-scale farmers find themselves displaced from their land as a result.

Agriculture is a big part of the world. It feeds us, but at the same time, it destroys the land and the environment. Documentaries are a great way to understand what’s going on with our food system.

Travel back through time and learn about the past and present of agriculture. Explore how our ancestors farmed and how we feed the world today. Or, if you’re looking for a more contemporary perspective, watch documentaries about organic farming, climate change and what farmers do to make their living. 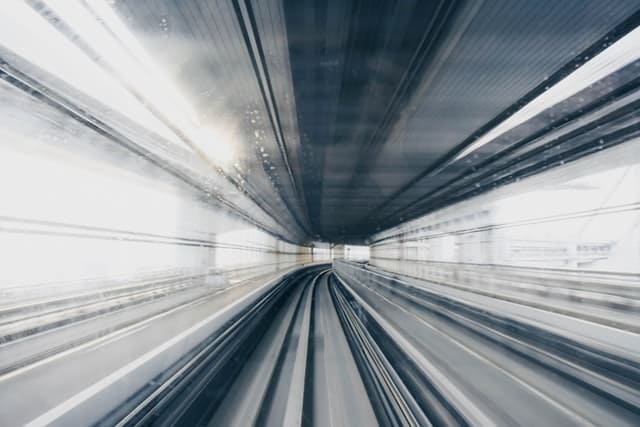 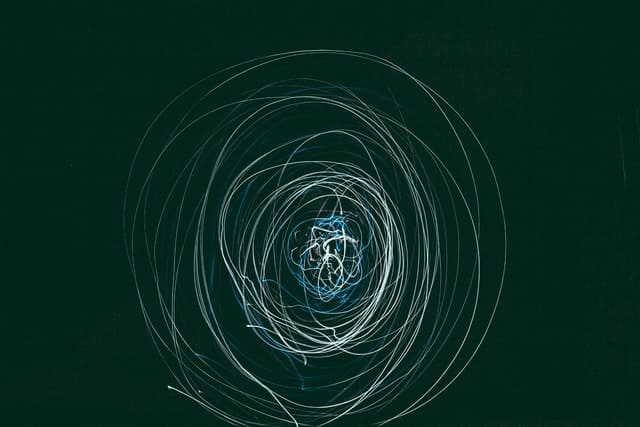 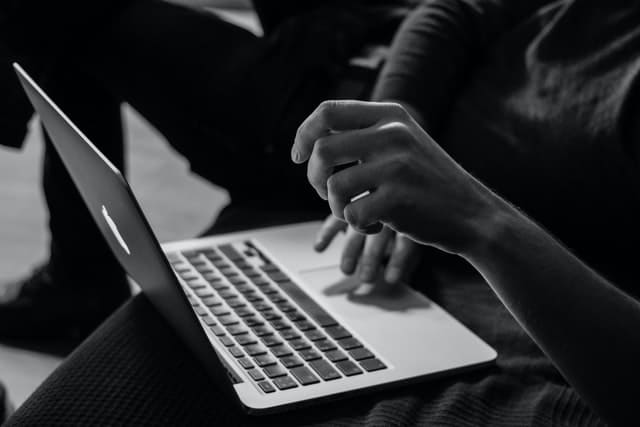