Ultra running refers to the long-distance running sport that takes place around ultra-distance races of ultramarathons. The runner needs to finish any distance beyond 26.2 miles. It can take place on tracks, trails, or roads.

Due to recent popularity, over 70,000 athletes compete in ultra running races each year. It is believed that native people were the first ultrarunners. However, the ultra running competitions in the US initially started as displays in ultra walking in the 1700s.

Two of the fastest recorded time in the history of ultra running belong to Takahiro Sunada, who completed the 100k road race in 6:13:33, and Thompson Magawana, who finished the 50k road race in 2:43:48.

If you are interested in this sport or you want to learn more about it, here are interesting documentaries about ultra running:

This ultra running documentary explores the source of the will of Courtney Dauwalter, an elite ultra runner. She may be a beer and candy lover, but she can crush over 200 miles races. She even beat all the men and women. Many people love her smile and humility. Above all, she is known for her courage and passion while on the race.

This Bob Graham documentary is one of the fascinating ultra running documentaries. It was created by Bjorn Sorensen, following Kristina Madsen during her attempts to complete The Bob Graham Round. It is powerful, emotional, and inspirational. The Bob Graham Round is no ordinary race; no one pays an entrance fee, no cheering supporters, and no course markings or marshals. In 2019, she assembled a team to help her run/climb to the top of Lake District’s 42 highest mountains in less than 24 hours.

3. Where Dreams Go To Die: Gary Robbins and The Barkley Marathons - Documentaries about Ultra Running

Where Dreams Go To Die is one of the best ultra running documentaries. It is created by Ethan Newberry, following Gary Robbins, a Canadian ultrarunner, during his two attempts to complete The Barkley Marathons. It answers what it takes to attempt the impossible and what sacrifices are at stake when someone dedicates his life to this endeavor.

This ultra running documentary retells the story of Rhys Jenkin, a Welsh ultrarunner. It follows his journey at completing the 870-mile Wales Coast Path. The documentary also reveals how the ultrarunner unpacked the concept of mental resilience. It shows that anyone can break through the limits and achieve what’s impossible.

This documentary about ultra running follows the multi-national group of runners who race across the 250-km burning hot Namib desert trail for more than five days. The temperature usually hits 120 degrees Fahrenheit, and they have no rest day. The final stage is over 50 miles, taking each ounce of strength the runners have while carrying equipment, a medical kit, and food to survive. 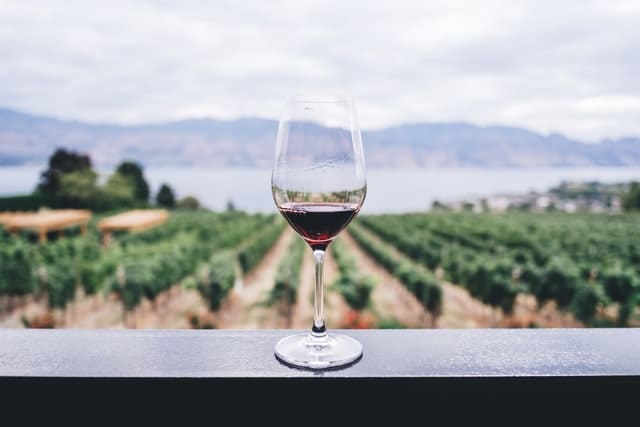 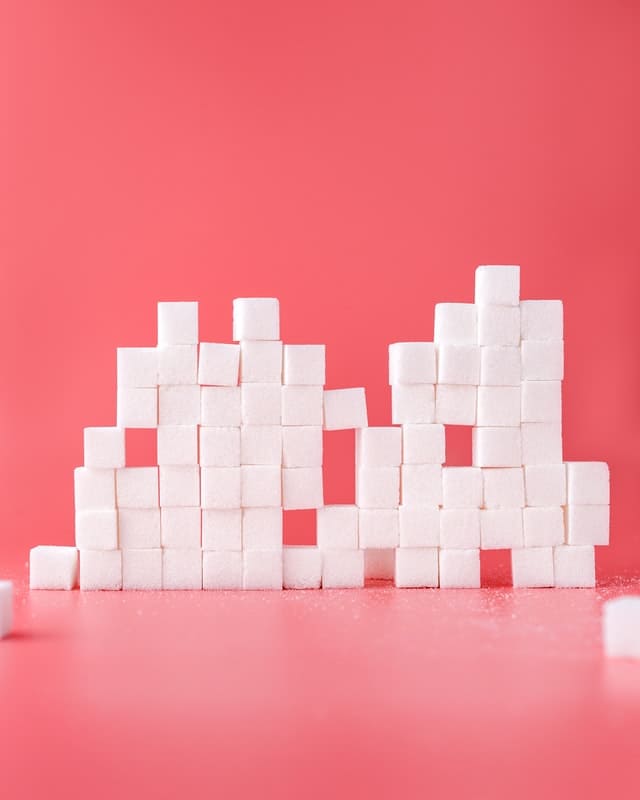 The 10 Best Documentaries About Sugar And Its Effects